Do you know these most common power failures in HVAC systems?

Current HVAC systems (heating, ventilation and air conditioning) are more efficient and sophisticated than ever. That means that to install HVAC systems and maintain them, you probably need expensive, high-tech diagnostic tools and equipment. But many of the most frequent complaints about deficiencies in the operation of heating, ventilation and air conditioning systems can be remedied with a small investigation and simple and direct repairs.

There are a number of key purposes used in HVAC systems

Fans for air circulation and ventilation account for 34% of HVAC Refrigeration energy consumption, most often the energy use of chillers for the production of cooling through cold water, but also the use of air conditioning systems. Direct expansion refrigeration such as packaged air conditioners, accounts for 27% of consumption. Heating, more frequently the energy use of boilers for the production of hot water for heating, but also the use of electric heaters for zone reheating, represents 17% of consumption. Pumps for the circulation of hot water, cold water, and condenser water, represent 16% of consumption. The cooling towers for heat rejection, being mainly the cooling fan of the power tower, represent 6% of consumption.

It certainly depends on some factors

The breakdown above the air conditioning energy consumption is a national average. In practice, there is a great variation between buildings. This variation is due to a number of factors, including the following:

Efficiency Equipment – differences in efficiency can have a radical impact on energy consumption. Check that the fan speed is not set too low. Readjust it at the proper speed if necessary. Other problems that could reduce airflow – because they affect the fan speed – are a loose and worn fan belt and the pulley sizes are incorrect. Check them and repair them if necessary. Fan speed may increase energy consumption.

Design construction, orientation, and location – the physical characteristics of a building have a significant impact on building loads and in particular the balance between heating and cooling. For example, a building with very limited north and west glazing will generally have lower than average cooling loads, while a building with a large west without shading or facade will need higher cooling loads, especially in the afternoons.

Type of HVAC system – this can significantly alter the distribution of energy between different end-uses. The energy use is typical of the most common air-based air conditioning systems such as variable air volume water-cooled systems with cooling chambers. Changes in the type of system can produce significant changes in the distribution of the end use. Examples include – constant volume air conditioning systems or variable volume systems with low air volume controls.

So, if you want to repair your HVAC installation, or want to install HVAC system, and don’t know much about it, it is suggested to contact a professional today.

Got a tip, or other story our readers should see?

TELL US ABOUT IT!

READ WHAT PEOPLE ARE SAYING ABOUT US 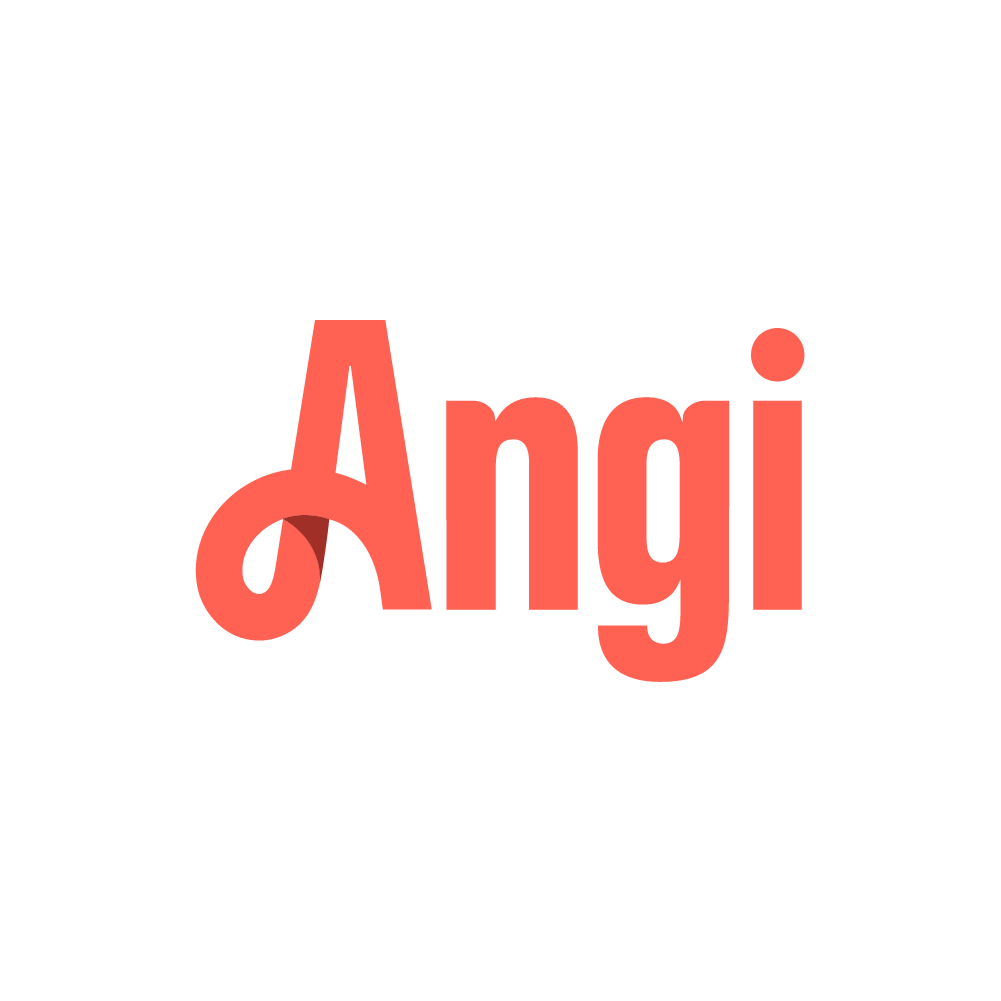 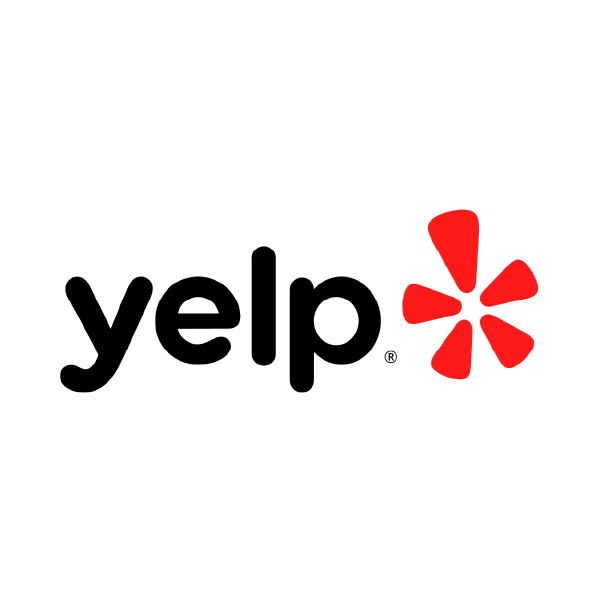 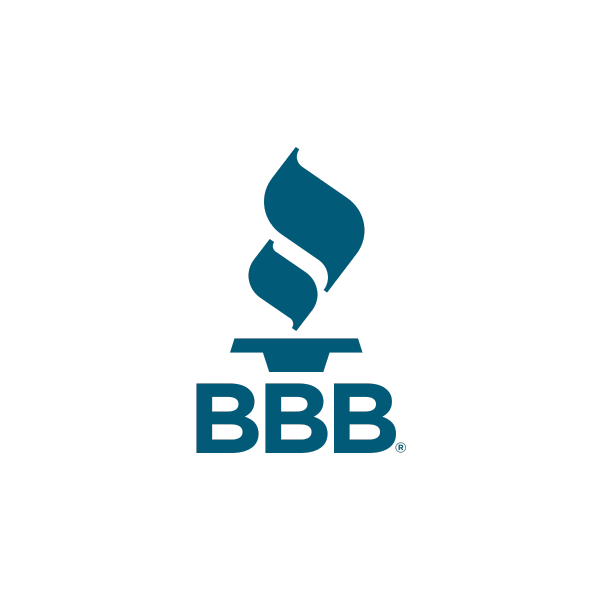 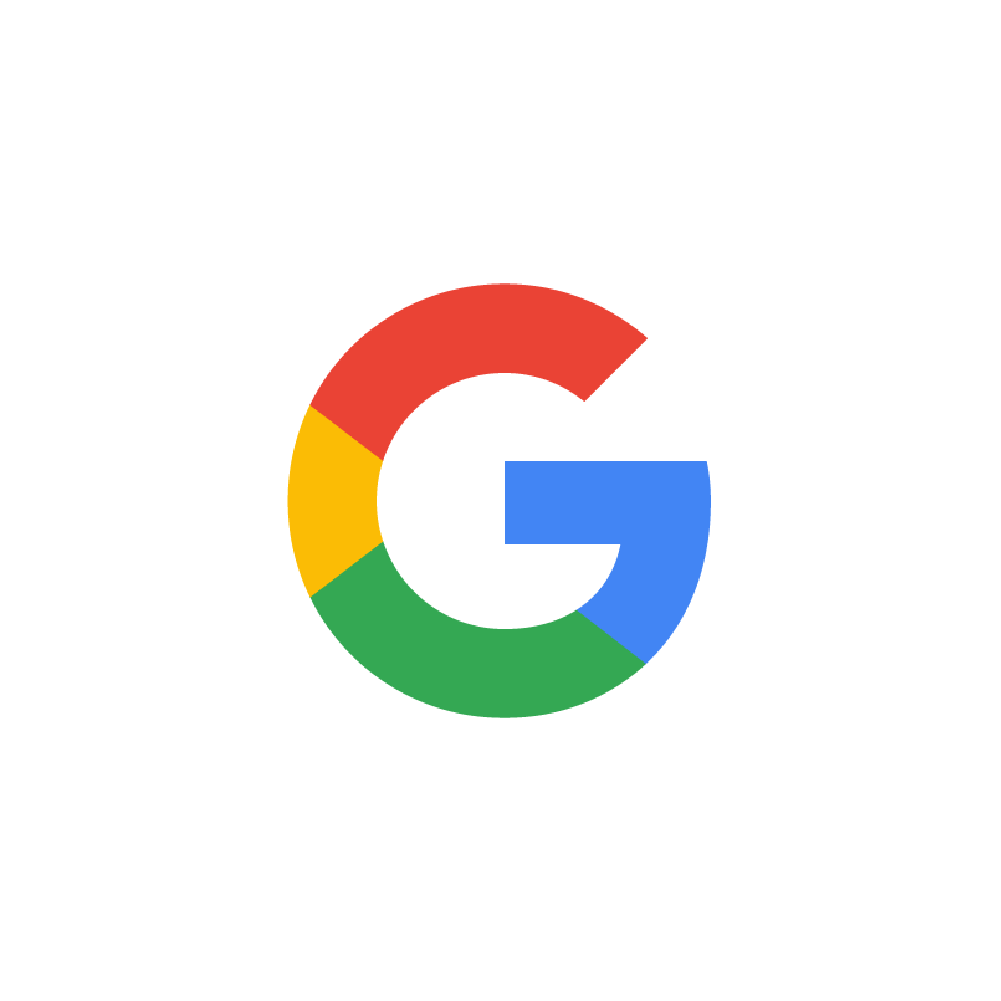 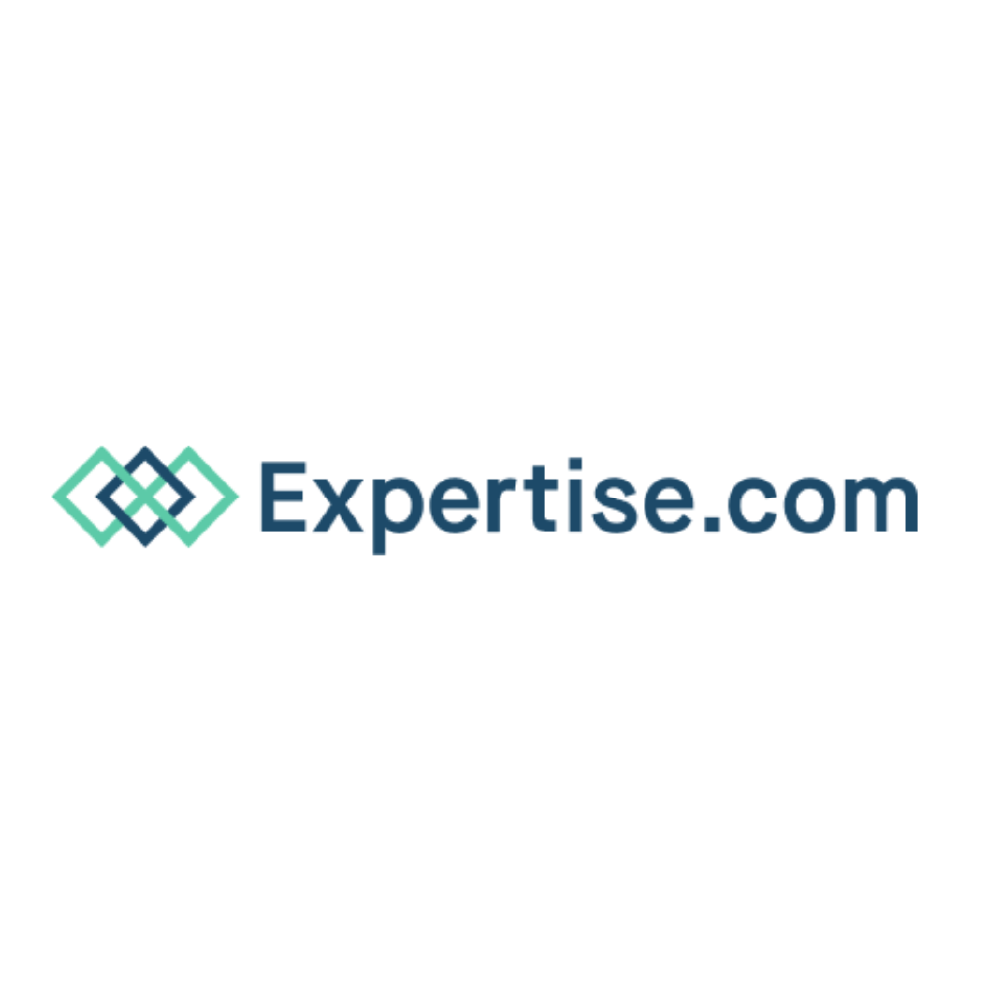 If you want to make sure that your HVAC system is running at peak efficiency or you need assistance with repairs/ installation on HVAC systems, our staff can help you. Please contact us today for all of your HVAC needs in NYC.